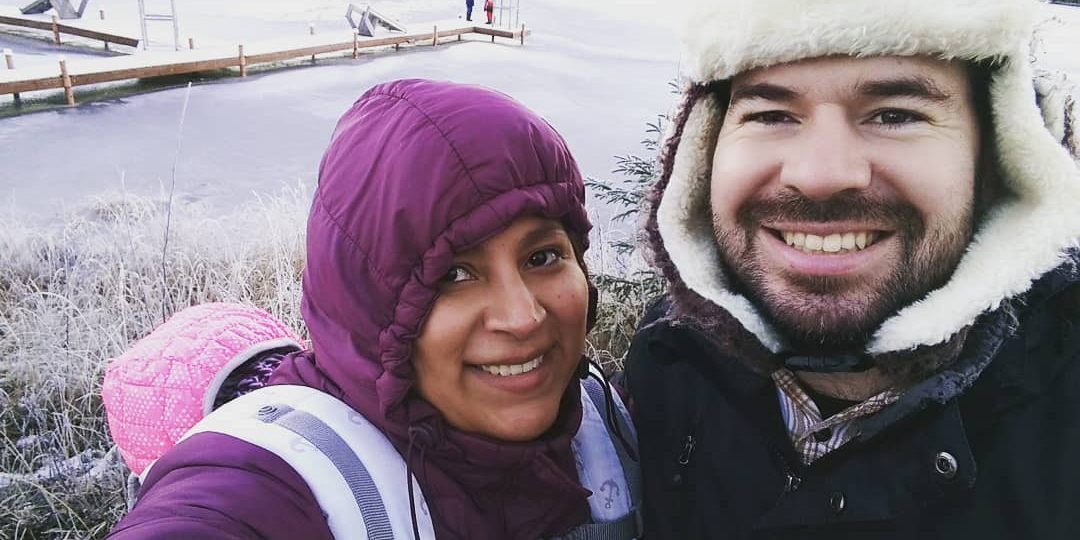 It’s the anniversary of the 1967 United States Supreme Court decision of Loving vs. Virginia. Because of this decision, all interracial marriages are allowed today. I am grateful for changes that happened only a little while back that have made my family possible. The union between two different cultures, families, and traditions brings the ending result of the beautiful family God has gifted Lowell and I. Aren’t they cute babies we make?!

I remember feeling so intimitated by going to college in a predominantly white Christian college and uncertain of what I would be faced with for being Hispanic. I grew up in El Paso, Texas where the majority of the population is Mexican American. Everyone looked like me, spoke like me, and celebrated what I did. Even at the store you were more likely to be greeted with an, “¡Hola, que tal. En que le puedo servir?!” And if you didn’t speak Spanish, you were in the minority. So when I arrived to Waxahachie, Texas- where they actually used the word ‘ya’ll’ I felt like an alien. But thankfully, I was at a campus where ere I felt included, loved, and cherised. I was exposed to a different kind of living and culture, and thought process. For a while I immersed myself in all things white culture and even began to feel embarrassed by my Hispanic culture. The pendulum finally reached a happy medium around the time I worked on my Master’s degree in counseling, where I could appreciate the uniqueness of who I am. At the end of my Master’s program, I connected with my now husband and we married four months later when I was 25 years old.

To tell you the truth, living in the great state of Alaska, being part of the Perry family, has been so enriching and I have the privilege of saying I have never once felt judged for my color or culture. I have learned to research more and embrace my background as a way of instilling the Hispanic heritage into my children. My husband and I speak often of inclusivity with color and race to our children. We expose them to the Spanish language and travel to see my side of the family often. We have family friends of Black, Asian, Philipino, Italian, White, and Natives American culture and race. We make it known how blessed they are to have friends who are all different shades of skin color and cultural backgrounds.

I don’t think this type of exposure would be in the forefront of my children’s lives if I had not married outside of my culture. It has not been easy, but the challenge has made us stronger.

Here’s to that decision 53 years ago and to the almost ten years of the making of our beautiful family. Established 2011. 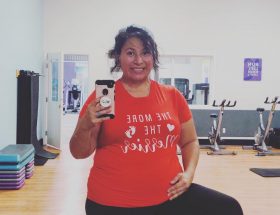 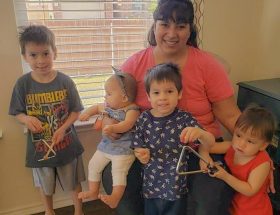 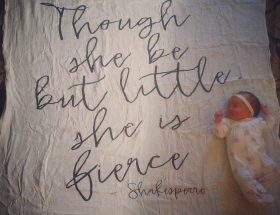