Skip to Content
Home Lifestyle Faith To Tithe or not to Tithe?

A common claim of full time ministers is that they are entitled to tithes because they are serving God as the Levites of the Old Testament did. Is their interpretation right? Here is my analysis of what the Bible says about it.

What is the tithe?

According to Deut. 14, the tithe is a tenth of all the produce of the land.

How was the tithe used?

The people of Israel were commanded to bring it to Jerusalem once per year where they would eat it. Every three years, they were commanded to share it with the Levites, strangers, fatherless and widows within their locality instead of consuming it in Jerusalem.

What was the model of giving money for the New Testament Church?

In the New Testament, all the Christians shared everything equally. They did this by giving it all to the apostles, who then distributed it back to them (Acts 4:34-35). The apostles’ right consisted of food and lodging for themselves and a believing wife when traveling (1 Cor. 9:4-5), but they were not allowed to own anything (Luke 10:4).

How can these Biblical concepts be applied to the church today?

As I have shown, the old testament scriptures pertaining to the tithe cannot be applied to financially supporting full time ministers and church buildings. There are many reasons for this, but I will give a few major ones:

It is apparent that the current religious system of the main stream church is the result of many events and processes besides scripture. Scripture only specifies one religious system, and that is the Temple system. In contrast to scripture, the popular understanding of the tithe and its use are a necessity of the current church system.

Since there is no Temple system at present, if you want to apply the  tithing scriptures, first you should use your tithe to pay for you to celebrate the Biblical holidays such as Passover and Succot. Second, you should use your tithe to provide for the fatherless and widows “within your gates” such as a poor aunt or single mom in your extended family who need it, etc. Lastly, if you are really motivated, you could seek out a genetic Levite to give it to.

I will save my analysis of the “offering” for another post. 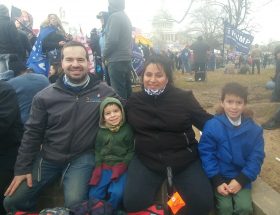 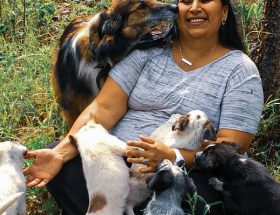 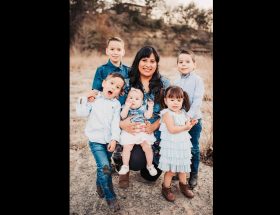