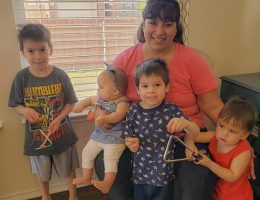 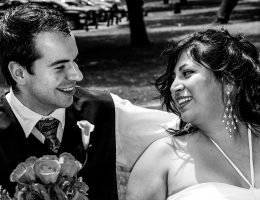 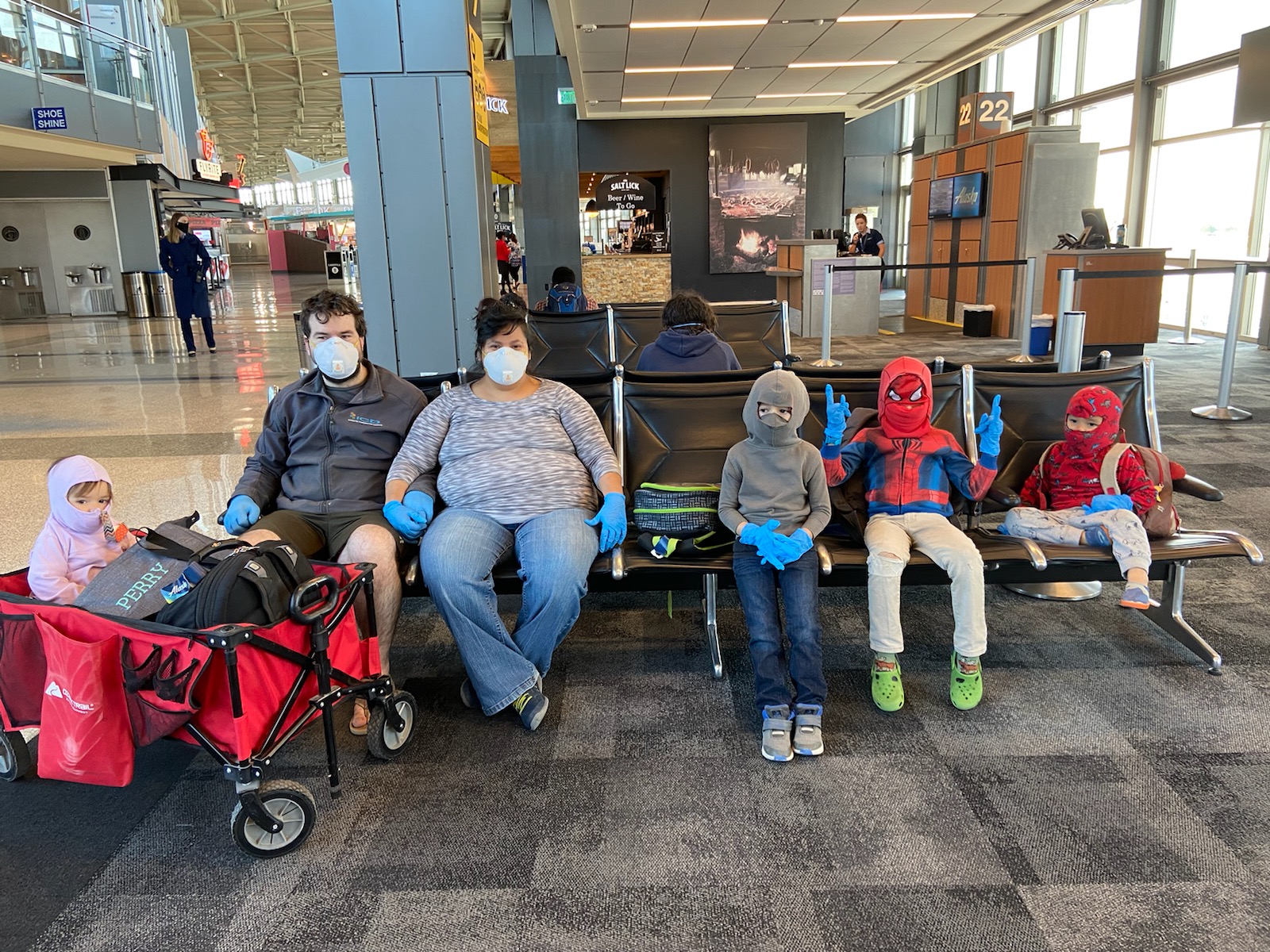 It seems that periodically, the issue of modesty rises to the forefront of theological debates among Christians. On the one …

It can be difficult to forgive a physical affair, but also when there is a cyber-relationship or pornography addiction – …

Here we are, 40+ years after the historic decision of Roe v Wade, and the debate continues seemingly unchanged – … 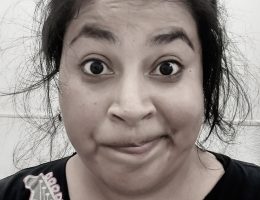 he Creator knew that a woman would need rest, caring, and a time of rest to recuperate from the intensity …